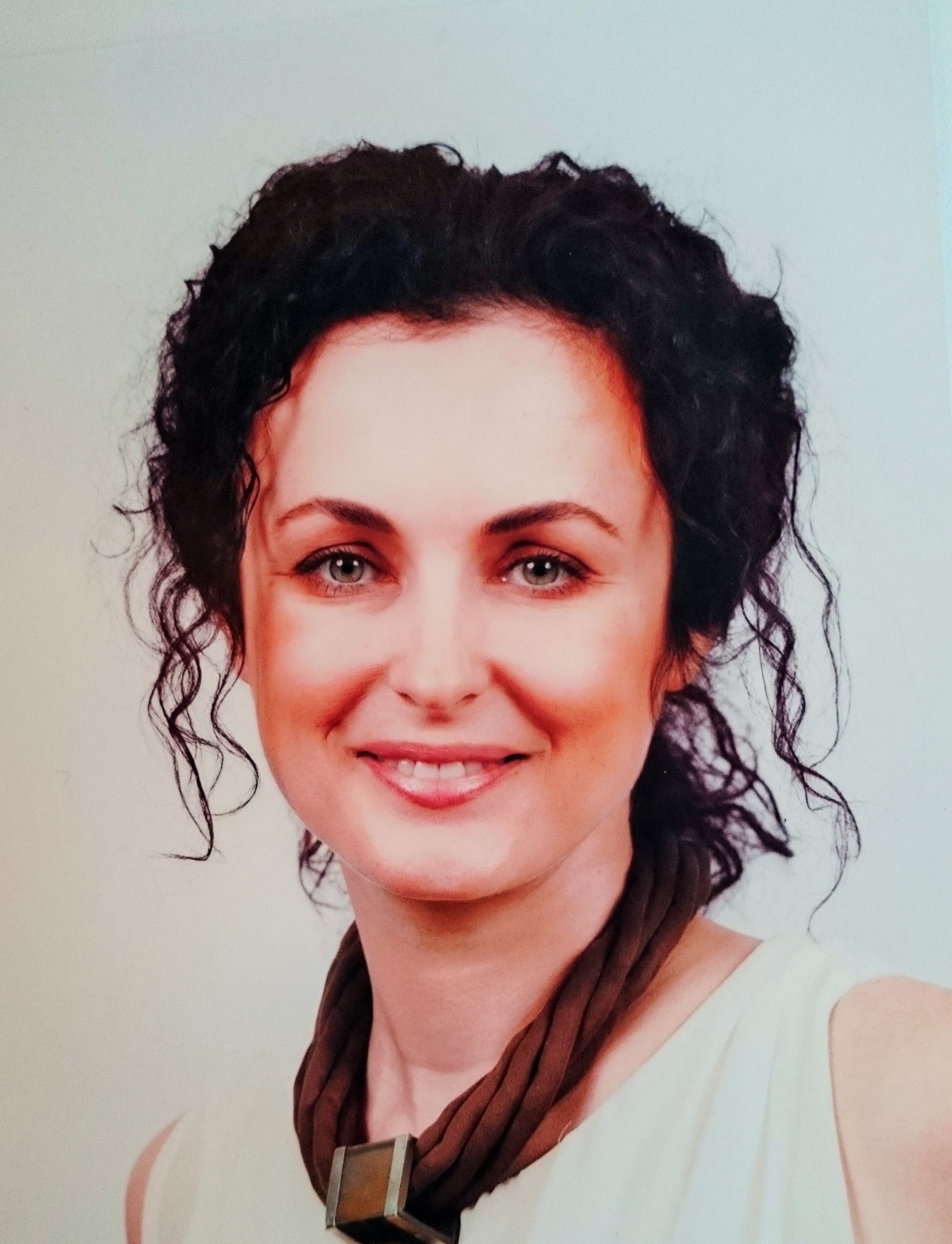 Aliona Muchinskaya is the cornerstone and driving force behind the success that Red Square PR has achieved. Aliona moved to London in the early nineties where she initially worked as a foreign correspondent for some of Russia’s most influential publications.
She has written for various publishing consortiums such as Top Secret & Izvestia and many publications including the Moskovsky Komsomolets, where her articles were well received by the publication’s two million readers.
As her European adventure gathered momentum Aliona managed to balance her hectic ‘It Girl’ lifestyle with her considerable professionalism and it was not long until she had created an extensive database of contacts and media professionals.
As Aliona’s aptitude for Public Relations became more impressive so did the company that she kept. She decided that it was necessary to begin a fresh challenge that utilised all that she knew and had learnt about the industry, and so in 2000 a new chapter in her life began.
It was in this year that she founded Red Square Projects and from this point onwards Aliona, and indeed Red Square PR itself, has continued to capture the imagination of a diverse range of clients both within the Russian community and beyond, as well as establishing itself as an international force within the PR world. 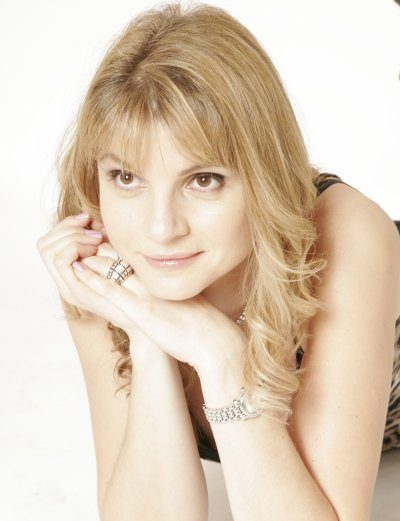